Mazar-e-Sharif (BNA)  An ANA commander in Balkh was martyred in a mine explosion with a soldier.

Officer Mohammad Ghasem Peykar, commander of 6th Battalion of the National Army, was targeted by a mine in Chahar Bolak district yesterday.

Senior ANA official in the north told BNA that Mohammad Qasim Peykar, commander of the 6th Army Battalion, was martyred and two others were wounded in the blast.

The soldiers were on a military mission when they were targeted a mine blast. 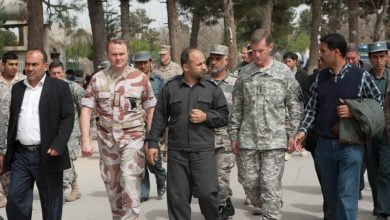 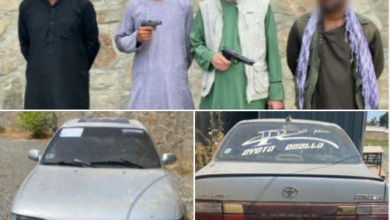 People Arrested on Suspicion of Murder and Robbery in Kabul 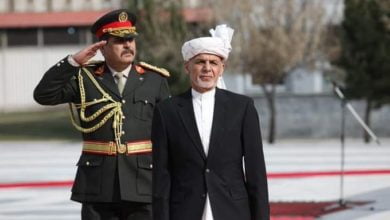 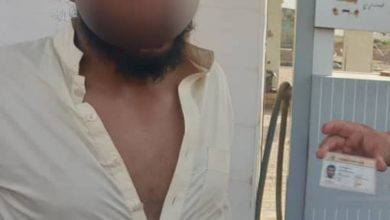