(BNA) PESHAWAR: At least 15 people were killed and dozens others injured in Peshawar's Budh Bher area when a suicide bomber blew himself up during funeral prayers.

The blast went off near a graveyard where people were offering funeral prayers in the Budh Bher area on the outskirts of Peshawar, Pakistan.

Police and rescue teams reached the scene and cordoned off the area.

The victims were shifted to the nearby hospitals including Lady Reading Hospital. 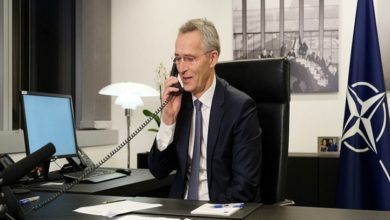 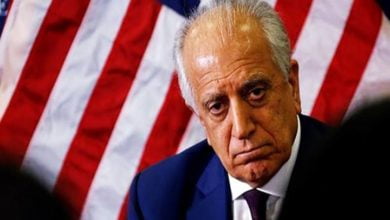 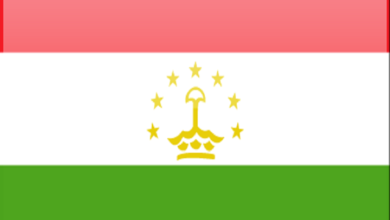 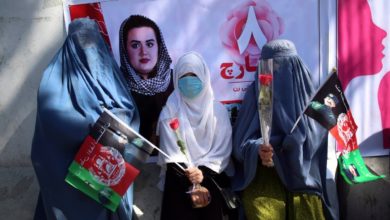