Friday November 20, 2020
Kabul (BNA) Melbourne Stars have secured Afghanistan spinner Zahir Khan ahead of the upcoming edition of the Big Bash League (BBL) beginning December 10.
The 21 year-old left-arm wrist spinner is expected to be available for the full BBL season, the franchise said on Wednesday.
“I’m really looking forward to playing for the Stars during this BBL season. The squad is looking strong and I’d like to thank the club for giving me the chance to be part of it. Together I am sure we will build a successful season,” Zahir said.
Zahir’s signing follows last week’s confirmation the club has also secured England’s Jonny Bairstow and West Indian Nicholas Pooran on the club’s international roster.
He played eight matches for the Brisbane Heat last season, taking 8 wickets and has represented teams in the Indian Premier League, Caribbean Premier League and Pakistan Super League.
“We’re looking forward to having Zahir on board for this season. His left arm wrist spin will give us a variety of options. Together with Adam Zampa, Tom O’Connell, Clint Hinchliffe and the support our skipper Glenn Maxwell, we’re pleased with the group of spinners we’ll have available over the course of the season,” said Stars head coach David Hussey.
news18
Ansari 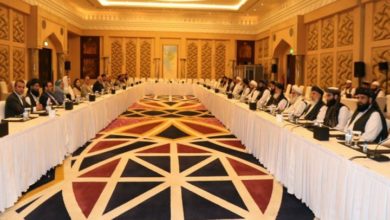 Peace Talks Resume in Doha Amid Rise in Violence 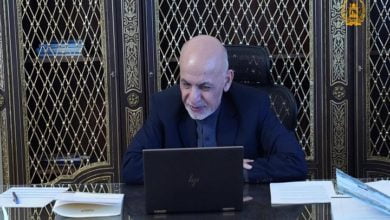