Sunday, April 06, 2014
Kabul(BNA) Minister of Information and Culture, Dr. Sayed Makhdoom Raheen on Saturday called the people’s mass poll participation in the election and called the media role positive in encouraging the people towards the great national  process.
The journalists and media outlets’ efforts toward enlightening the public minds, providing the people with information and directing the public tendencies towards democracy and the mass participation in the election, were really eye-catching, Dr. Raheen said. “I am not proud of what you achieved through your activities in this field but, congratulate them for yourselves as well.”
Considering the current sensitive conditions, deeply realizing the social situations, religious and political values, all media outlets should exercise what they are obliged. The minister also thanked foreign media such as BBC, VoA, DPA, FP and other media for covering the country’s 2014’s presidential and provincial elections and whished success for both domestic and foreign media. 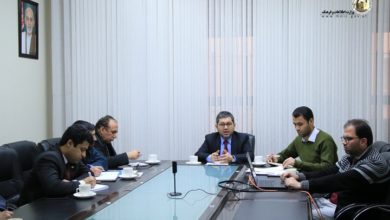 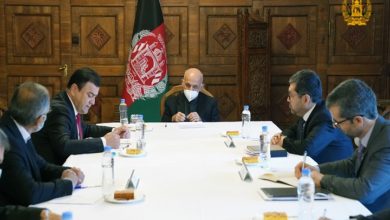 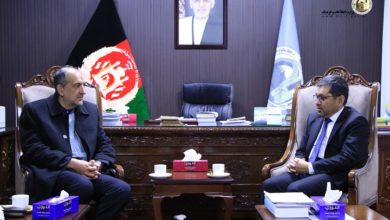