Sunday, March 23, 2014
Kabul (BNA) Addressing a press conference in the international press hall, MoIC yesterday, chairman of Journalists High Council (JHC) Hafizullah Barakzai said, despite of repeated demands of JHC from the government authorities in the direction of identification of perpetrators of murder, beating and violence against journalists and reporters, no step has been taken and no perpetrator of such actions have been punished.
Touching certain cases of violence against reporters and journalists in the capital and provinces, Barakzai said, if the relevant bodies don’t take steps in the direction of identification and punishment of perpetrators of such incidents, these cases will be increased organist reporters and those who work with media and freedom of expression in the country will be damaged.
This council has asked the Ministry of Information and Culture not to remain impartial in such events and fulfill its responsibility and obligation before the media workers and freedom of press.
The advisor of the MoIC Jalal Noorani who had attended this press conference said that the MoIC has taken steps in defense of journalists and reporters rights particularly those who have been facing violence and has established contacts with legal and judicial bodies and has been successful to solve many problems. 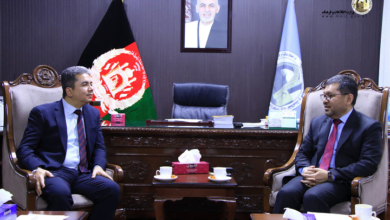 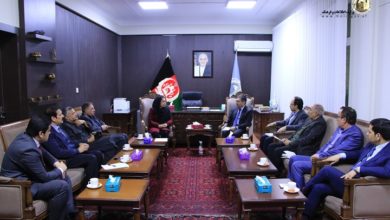 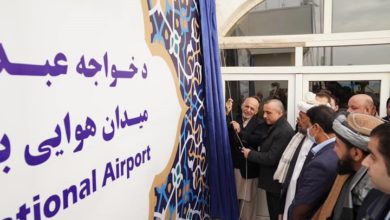 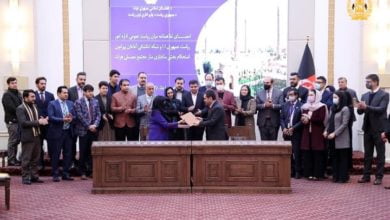 MoU on Protection, Restoration of Herat Minarets Signed in Kabul