Jalalabad (BNA) A civilian was wounded in an explosion in the central city of Jalalabad, Nangarhar.

According to reports, a mine planted in a truck carrying fuel exploded in one of the busiest places in the city yesterday.

This fuel shipment belonged to an investor.

Nangarhar security official told BNA that a civilian was injured in the blast.

No group or individual has claimed responsibility for the blast.

Police say efforts have begun to identify and arrest the perpetrators of the blast. 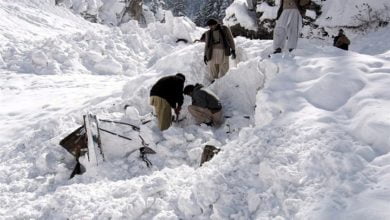 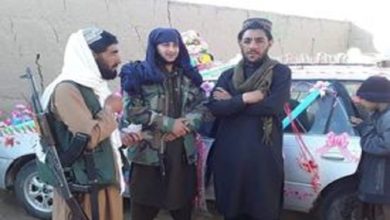 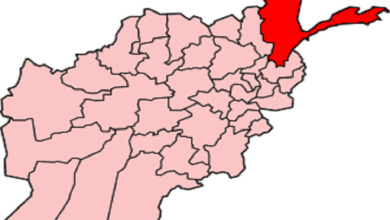