Sunday March 30, 2014
Kabul (BNA) As a result of a mine explosion a civilians was killed and three others wounded in Kandahar province the other day.
BNA correspondent reported from Kandahar press office official, the mine was from the time while Soviet troops were here in Afghanistan and exploded other day evening in Ayenu Mina village, Kandahar city.
Ayenu Mina in Kandahar province presently is a residential place while it was used earlier as a military park. 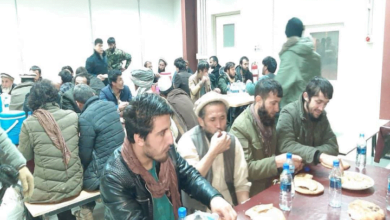