Kabul (BNA)  In presence of general director of Administrative Office of the President, Dr. Fazel Fazly and a number of cabinet members, a Memorandum of Understanding (MoU) on restoration and protection of Musalla Minaret of Herat was signed yesterday between the acting minister of information and culture and diplomatic representative of Aga Khan in Kabul.

In signing ceremony of the MoU, Dr. Fazel Fazly spoke and expressed happiness regarding signing of the MoU and thanked the Aga Khan Development Network for the support.

“Technical assistance of the Aga Khan Development Network to Afghanistan government in the field of protection and restoration of the country’s historic monuments from perspective of quality is valuable and tangible as the Network considers all international standards in protection and restoration of cultural and historic monuments,” Dr. Fazly said, adding that minarets of Herat are the sign of history and civilization of the Great Timorid era. Afterwards, the Aga Khan diplomatic representative, Sheherazade Hirji in her speech said that the Aga Khan Development Network (AKDN) has been operating in Herat since 2004 and cooperating Afghanistan government in restoration of historic monuments including Qala-e-Ikhtiaruddin ‘Herat Palace’, Khwaja Abdullah Ansari Mausoleum and others, adding that the network is working to include Herat’s old city and Musalla Minarets of Herat site in its world cultural heritages. She said: “Aga Khan Development Network has restored 140 – 150 historic sites in Afghanistan so far and is currently playing its part in restoration of the fifth Musalla Minarets of Herat, which shows the Network’s strong commitment towards protection Afghanistan’s cultural heritages.”

“Based on instruction of President Mohammad Ashraf Ghani, the survey and restoration work on all Bala-e-Hesars and historic sites of the country will be started,” minister Zuhair said, adding that protection of the fifth Musallaa of Herat’s minarets and all other historic sites is the responsibility of the ministry of information and culture. Afterwards, head of legal unit of the presidential office Kabir Eisakhel spoke and said that the country’s historic monuments and cultural heritages were showing the history and civilization of a country and delivering the message of peace and reconciliation to coming generations. He praised the AKDN for its part in protection and renovation of the fifth Musalla of Herat’s minarets. 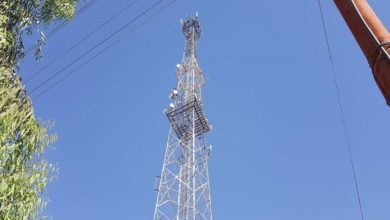 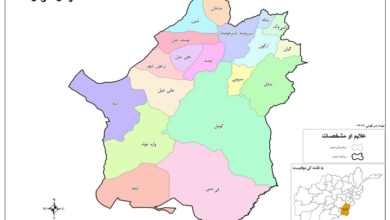 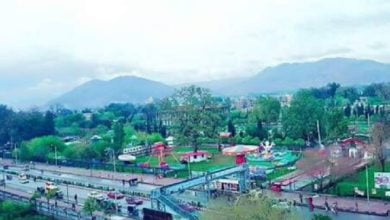 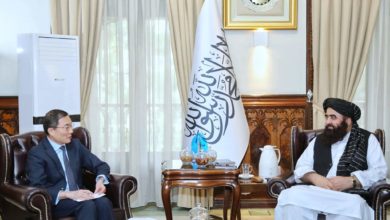