Monday March 3, 2014
Kabul (BNA) The Ministry of Women Affairs (MoWA) has reported on the implementation of Violence against Women Laws.
Based on the report prepared by the concerned ministry, fifty percent of the overall cases of violence against women have been registered in Kabul, Takhar and western Herat province. Recently the Ministry of Women Affairs in joint cooperation with Ministry of Interior (MoI), attorney general office and the Supreme Court reported about the implementation of Violence against Women Law in thirty four provinces of the country, which formulated to boost women rights and decline brutalities against them. In the meantime, MoWA has raised concerns over the growing acts of violence against the women and announced so far this year 4,505 cases of violence have been registered across the country. Of this year’s cases of violence against women made known to authorities, which is thought to be not nearly the total amount of actual incidents, 54.5 percent were registered in Kabul, Herat, Takhar, Balkh and Kapisa provinces.
“Most of the violence against women cases came from Kabul with 21.8 percent, Herat with 14.9 percent, Takhar with 7.5 percent, Balkh with 5.2 percent and Kapisa with 4.8 percent,” Deputy Minister of Policy Syeda Muzhghan Mustafawi said. According to a representative of the Attorney General’s Office, Qudseya Neyazi, most of the cases reported to authorities have already been brought to court and some of the offenders sent to prison. MoWA, the Ministry of Interior Affairs, the Attorney General’s Office and Supreme Court have prepared a report on the implementation of the Elimination of Violence against Women Law drawn from 32 of the 34 provinces of Afghanistan. Reportedly, security issues prevented officials from gathering adequate data in Nooristan and Paktika provinces. “The most awful cases in contrast to last year were the cases where women’s noses and ears were cut off,” Ms. Mustafawi further stated. “We did not have cases similar to Ms. Shakela or Ms. Setara’s cases.
2013 was rates of violence against women jump in a surprising reversal of the general progress that has been made on the issue since the fall of the Taliban regime in 2001. Physical abuse, forced marriages and murder are the most common types of cases documented around the country, according to MoWA officials. Last month, Afghan and foreign women’s rights activists raised concerns about a potential law being passed through Parliament that would have forbidden family members from testifying against each other in court. The activists said the law would make it near impossible for suspects in domestic violence cases to be convicted. “Violence exists against women in different shapes, elimination of violence applicable only through a national doctrine and it should be copped in greater national level and all should contribute in this respect,” a commissioner from the Independent Human Rights Commission of Afghanistan, Qadria Yazdan Parast said. “Violence cases have occurred more in the provinces of Balkh, Parwan, Kapisa, Badakhshan and Kabul.” President Hamid Karzai received praise when the stepped in and pressured representatives to change the law in light of the concerns. 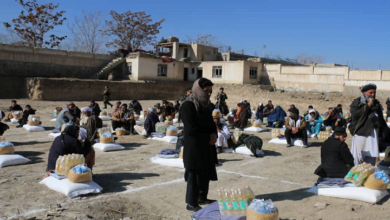 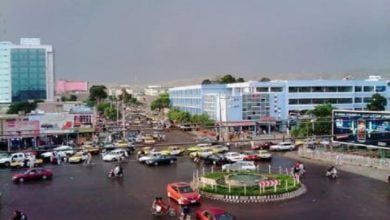 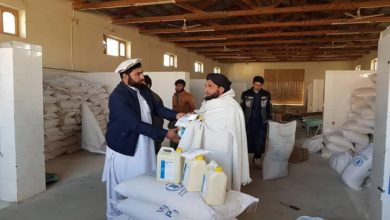