Wednesday, August 24, 2016
Kabul (BNA) Chaired by Mohammad Ashraf Ghani, President of the Islamic Republic of Afghanistan, the National Security Council (NSC) held meeting at the Presidential Palace, a statement from his office said on Tuesday.
In the meeting, the security entities’ ministers presented their reports on security situation of the country, the statement further said.
The session reviewed the security threats and praised the efforts and braveries of the Afghan National Security and Defense Forces (ANSDF) in Helmand, Kunduz, Faryab, Sar-e-Pul, Baghlan and other provinces of the country as well as instructed them to take necessary measures on prevention of security threats, the statement added. Expressing concern on continued kidnapping cases throughout the country, the session reviewed the issue.
Likewise, pointing out to the negative effects of the kidnapping cases on economic, political and social arenas of the country, the session stressed on implementation of appropriate and effective strategies to prevent such acts and called on coordination and cooperation among the security organs, the statement continued.  Furthermore, the meeting stressed on sentencing of the culprits with severest punishments and instructed the relevant organs to take necessary measures in the respect.
At the end, based on decisions made in previous NSC meeting, the procedure of ensuring security and safety of the journalists and media has been processed with five seasons and twenty articles.
The procedure with advices of President Ghani and other participants of the NSC meeting has been approved. 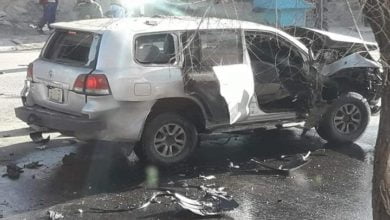 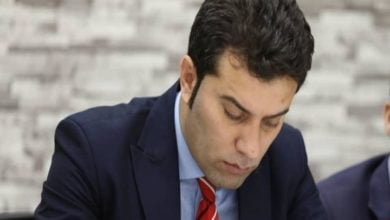