Monday, September 7, 2020
Kabul (BNA) President Ashraf Ghani praised the Afghan cricket players for hoisting Afghanistan National flag as the symbol of republic at national and international arenas during the inauguration ceremony of the Shpageeza Cricket League at Kabul International Cricket Stadium yesterday evening.
The president said the cricket is a source of inspiration for youths across the country and brought dignity and honor to the entire Afghan nation. “You demonstrated to the world that Afghans are not confined to their past, but have goal-oriented plans to own the future,” said President Ashraf Ghani while addressing the cricket players.
The president underscored, “Nobody can divide Afghanistan and nobody is able to break our nation’s determination.”
First Vice-president Amrullah Saleh said the enemy’s goal is to bring destruction and misery to the country, underlining that cricket has played a contributive role in further consolidation of unity among the Afghan nation.
The first vice-president said the Afghans demonstrated resilience and determination in facing with an array of challenges such as spread of coronavirus, floods, terrorism and other crises.
He added that Afghan’s determination is unbreakable and is an enabling factor that helps the nation move forward. 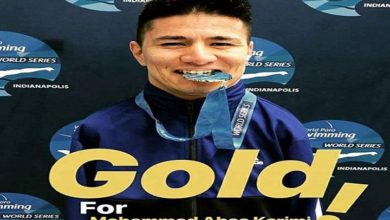 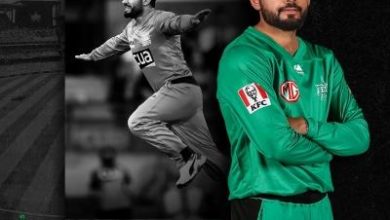