Tuesday April 22, 2014
Kabul (BNA) A surgery section in Mairwais hospital was built and inaugurated by International Committee of Red Cross at the cost of 100,000 US dollars in Kandahar province yesterday.
Abdul Qayoum Pakhla head of public health department in the province told BNA, the operation section has been prepared by modern medical equipment and provided many facilities for surgical cases and wounded of war and traffic incidents.
Pakhla said, during the last year on 1300 patients have been performed surgical operation in the hospital.
He added, the doctors of the hospital had previously trouble due to lack of necessary equipment 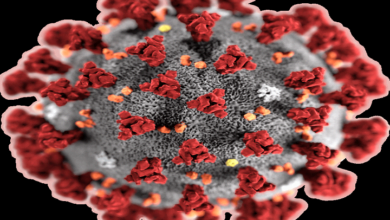