Monday, March 10, 2014
Cheghcheran (BNA) Three members of the campaign groups of the two candidates and provincial council of Ghor province were killed in attack by armed Taliban yesterday.
The members who worked for Zalmai Rasool election campaign and Engila Sharifi candidate of provincial council were carrying the photos and relevant documents to the above candidates from the center of the province to Tiwara district came under attack of Taliban and lost their lives.
According to General Delawer Shah Delawer police chief of Ghor province confirmed that Taliban after killing the three campaign members of the two candidates abducted another member of  Zalmai Rasool campaign  election.
The source said, investigation has been started to identify and arrest the perpetrators of the incident.
T. Suraya-Yarzada 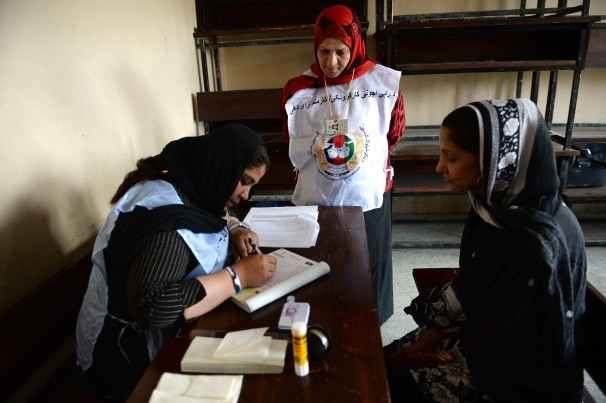