Faizabad (BNA) Twenty four children lost their lives due to respiratory ailments and severe cold in Badakhshan province three days back.  Dr. Noor Mohammad Khawai acting head of the public health department of the province said that ten children in Warang of Yawan district and fourteen children lost their lives in Ronj village of Raghestan district of the province due to severe cold.  He added that a medical team along with adequate medicine has been dispatched from Raghestan to the Ronj village.  It is said that the height of snow on the ground in this village is three meters and the medical team has faced closure of way into the village.  He added that people in order to move from one to another place drag each other with ropes.  Mohammad Rafique Sherzai head of public works of Badakhshan says that Afs three million has been allocated for cleaning of snow to that department however some of the region’s the districts surrounded by mountains cannot be cleaned, so the money has been provided for cleaning the streets of center of the province. 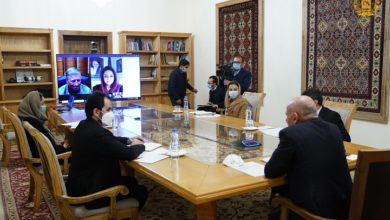 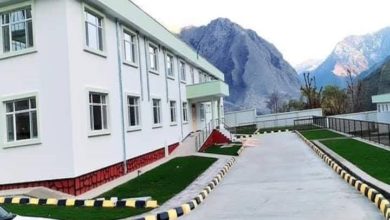