Kabul (BNA) A person was martyred and two others were injured when two magnetic mines exploded in Kabul.

The incident took place in the early hours of this morning at the Mohammad Daud Khan intersection in Arzan Qimat area, where one soldier was martyred and two others were wounded. A mine was planted in a Ranger vehicle.

The second incident took place in the intersection of the 7th police district, when a magnetic mine exploded in a military vehicle, causing no casualties. 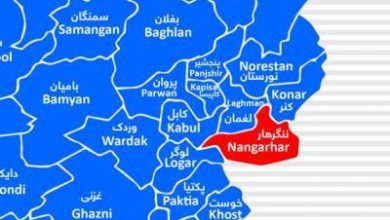 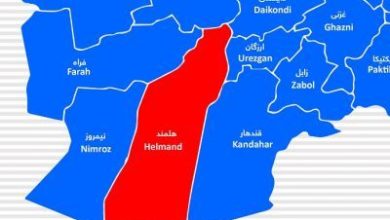 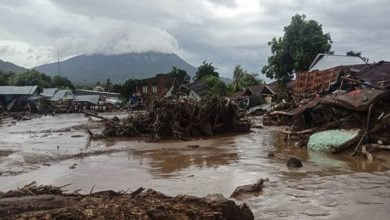