Asadabad (BNA) Two members of the ISIS group were detained during an operation in Konar.

Among them, Mullah Zahirullah, known as Kochi, has been called a skilled miner.

Security source of Kunar told BNA that the two ISIS members were arrested last night in the suburbs of Sarkano district.

Several weapons were recovered from the detainees.

ISIS has not yet said anything about this. 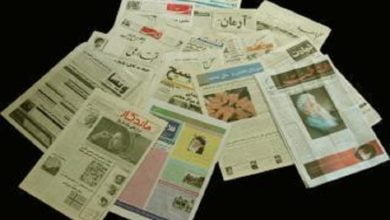 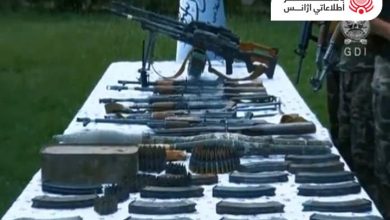