Sunday, August 21, 2016
Kabul (BNA) World Bank (WB) has provided $ 70 million to assist Afghanistan’s ministry of water and energy for reconstruction and development of irrigation system.
The assistance was announced yesterday by World Bank in a session headed by the country’s chief executive Dr. Abdullah Abdullah in Kabul.
In the session, minister of water and energy Ali Ahmad Osmani said that his ministry had two new visions in connection with water in the country, adding that first the country’s water resources should be dealt as treasury of today and tomorrow’s generation and second, the country’s water should be used as its resources and would be soundly delivered to next generation. In the session, an official for World Bank said that the bank was committed to long-term assistance to Afghanistan and the current amount would be used for controlling of water, mechanization of agriculture, prevention of floods and development of Afghanistan.
Afterwards, the country’s chief executive while praising the World Bank for providing the amount to Afghanistan said it was a good news that an Afghanistan’s effective project which was reconstruction of Afghanistan irrigation and development one has found its financial budget for coming four years. Congratulating the country’s Independence Day to all, the country’s chief executive added martyrs of the country’s independence and freedom led by King Amanullah Khan should be respected and appreciated and the day should be celebrated annually in splendour and good ceremonies. 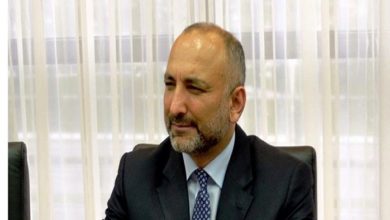 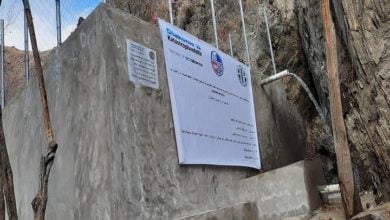 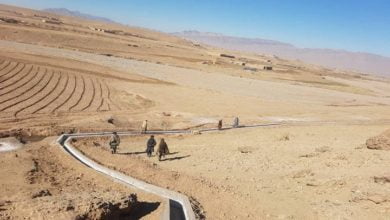